A Key Solution for the Water Scarcity

A Key Solution for the Water Scarcity

Water is regarded as the most vital element for all forms of life on earth, despite the fact that it contains no calories or any organic nutrients. In terms of the overall area covered, water is known to occupy 70% of the total area, making it very easy for us to think about it as plentiful. However, various research studies have cast aspersions on that notion, and proven that only 3% of all the water is fresh and healthy to support any life on the planet. The study further terms a fraction of it as a frozen glacier and never available for use in the given format any given moment unless subjected to other conditions. Such studies all help to paint a true picture of water scarcity to billions of people around the globe.

With the constantly growing population every single day, freshwater systems that enable the ecosystem to flourish as well as feed the large population globally has become scarce, hence in high demand. This has led to drying up of some major water sources as well as the pollution of some more sources as many tries to harness them for use. This has further led to the reduction in the number of wetlands available, thus causing climate change which later alters the weather pattern. Subsequently, these weather changes lead to further shortages and cause drought in some areas and flooding in others. Of course, solutions on dealing with water scarcity have been put forward such as seawater desalinator and water conservation.

Some of the Major Causes of Water Shortages

With the constant increase of the human population around the globe, there is a threat of freshwater bodies being subjected to extensive use. As a result, humans tend to use chemicals in an inappropriate manner during their agricultural projects. As a result, these minerals are washed away to the water sources. Due to the growing technology, the human may use and carelessly dispose of wastes that are toxic, and this may cause great pollution to the water sources.

One of the major driving forces behind climate change is the emission of more carbon dioxide and other harmful gases into the atmosphere. These, in turn, lead to a change in the weather pattern. As a result, this may lead to inadequate or lack of rains in certain regions.

Through rapid population growth, people have come up with many ideas of making their lives better. Some of these ideas have proved to be unfriendly to the ecosystem as a whole. The consistent growth of industrialization has also posed a threat to the ecosystem since it leads to a massive loss of plant and animal life.

4. Destruction of the Wetlands

Still, the growing human population has seen many big wetlands destroyed to give space for human occupation as well as more room for their big dream projects. This continuous destruction has greatly been a threat to the water catchment areas such as the wetlands.

Studies have proven that 70% of the fresh water available is used in irrigation projects. But unfortunately almost 60% of the water is wasted as a result of leaking irrigation system, poor application methods and growing of crops not suitable for the particular type of soil used thus making the crop to be too thirsty for the environment. This wastage also leads to a great loss of water, thus contributing to high water shortage in such regions.

In order to deal with the problem of limited water supply and thus reduce suffering to humans as well as the ecosystem, it is advisable for people to apply efficient and effective management of water conservation. The following are some of the methods that may help in sustaining the supply of clean and fresh water.

1. Protection of the wetlands

Unions and organizations have been formed over the years to help educate people and create awareness on the importance of, and how best to protect the available wetlands. In most cases, this technique has emerged successful. And for one reason or the other, it has been termed as one of the best methods for the conservation of the remaining wetlands. By securing the wetlands from industrial developments, pollution exposure and drainage, these wetlands remain highly protected and in turn benefit both the ecosystem and people living around them.

The seawater desalinator technology has proven to be one of the main solutions to water scarcity. The way a seawater desalinator works is that the sea water is taken and the salt and other minerals in it are removed to make its ecosystem friendly. Since humans cannot consume saline water, sea water is always made into freshwater through the desalination process. This process is widely carried out across the globe by the help of portable inflatable solar stills.

Through this technology, water from the ocean and seas or other salty water sources is processed in large scale. This way, it is able to cater to a large population in order to lower the rate of water scarcity in regions with little or no fresh water sources. Though osmosis may be another effective way to desalinate saline water into fresh water, it is very expensive to apply thus the preference of the other methods. 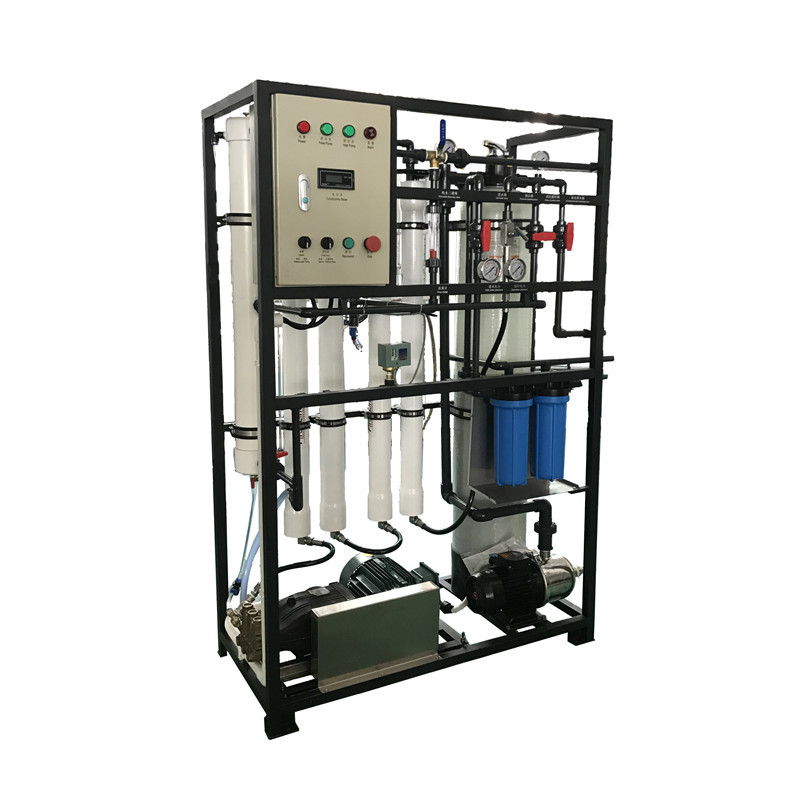 This would help enable water users to look beyond the borders of their industries and factories and instead look into the broader picture. When there is good stewardship in the regions across the globe, there will be some mutual benefit, thus safeguarding water supplies for all stakeholders.

There is a need for constant use of irrigation methods that are efficient and seeking better ways of piping by using the underground method to avoid big percentage loss when irrigating the farms. The irrigation systems also need to be constantly serviced to avoid water leakages that at times lead to huge water wastage, thus leading to a shortage. It is also advisable to apply a proper irrigation system to avoid under or overwatering the plants.

Water, being the main factor in the ecosystem, gives us every reason to conserve it and have the proper management to avoid shortages in the future. Through awareness, we stand a higher chance of reducing the rate of water scarcity. In areas with less fresh water sources, it advisable to apply the desalination process to change the saline water into fresh water to cater to the needs of fresh water across the region.