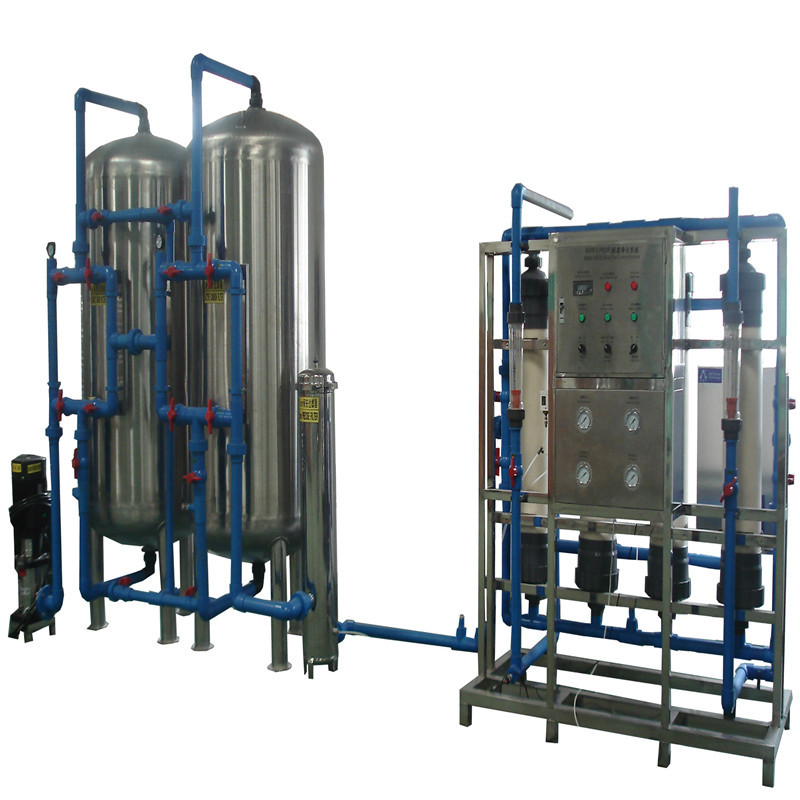 When you want to treat municipal water, there are several processes you should follow for the water to be treated. The steps that are followed by the municipal water treatment system to be perfectly treated are as follows:

There are engineered treatment facilities which help in utilizing gravity water flow which in a way they will be reducing any pumping costs that could have been realized when pipes and pumps were to be used. Most plants for water treatment system ensure they have utilized water from various sources. The treatment plant can opt to blend surface water with the underground water so that the final product can be of good quality.

When thinking in terms of sources of water surface like the lakes, reservoirs, and rivers, you will find that they have different dissolved and suspended material amounts. The material they may contain may be; taste, color, microorganisms, odor, trees, fish, plant, and trashes. Those materials can be inorganic or organic, dissolved or suspended, biological or inert active, and in several sizes.

There are large items which may impede the equipment during the water treatment system in that a tree trunk can stick at the pump impeller. You should then need to strain and screen large objects from the water after collecting it to the treatment plant. You may accomplish straining and screening when you use bar screens which are large metal screens, and you need to place then at the water intake area. Here, large objects will be trapped in that bar screen where water will be allowed to pass smoothly. You should clean off the bar screen after sometimes.

After screening and straining water at its intake source to the treatment plant, the chemicals are then added to the water. The reason is for making those suspended particles that float on water to be able to clump themselves together which may form larger and heavier particle that is called the floc. The chemical is then added at the floc which reacts with alkaline solution hence forming an insoluble precipitate. Chemicals which are used for this process are of various types available on the market, and they are the coagulants. The alum or aluminum sulfate is among the mostly used coagulants in the trending market.

There are also many famous coagulants which are; ferric chloride, ferrous sulfate, activated silica, sodium aluminate, among some compounds which are called polymers and they are manufactured chemicals which contain small repeated molecular weight units that are combined to molecules which have larger molecular weights. The polymers are categorized as cationic polymers, anionic polymer, and nonionic polymers which are positively, negatively, and neutrally charged respectively. The coagulants that a water treatment plant will decide to use need to be well mixed with water before they form heavy floc.

There is a rapid mix unit used in places that coagulant is added onto water which leads to thorough and quick mixing. Water mixing is slowed which enables water to be in contact with that forming floc which enables its size to increase. When the mixing continues, it needs to be gentle which enables floc in growing and gaining weight as it keeps the suspension until when you want it to be settled at the clarifiers. When chemicals are added and cause clumping of suspended materials to large particles that process is referred to as coagulation or flocculation. The place that flocculation and coagulation take place is the flocculation.

The pumps will be applied in pulling sludge from the clarifier as it goes to the sedimentation or disposal pond. Water which is passed at the weir will be collected then transferred to their filters. Clarification always occurs before filtration so that suspended materials may be eliminated before the filtration process hence filters cant be overloaded and more water will be allowed to be filtered for one to backwash the filters. 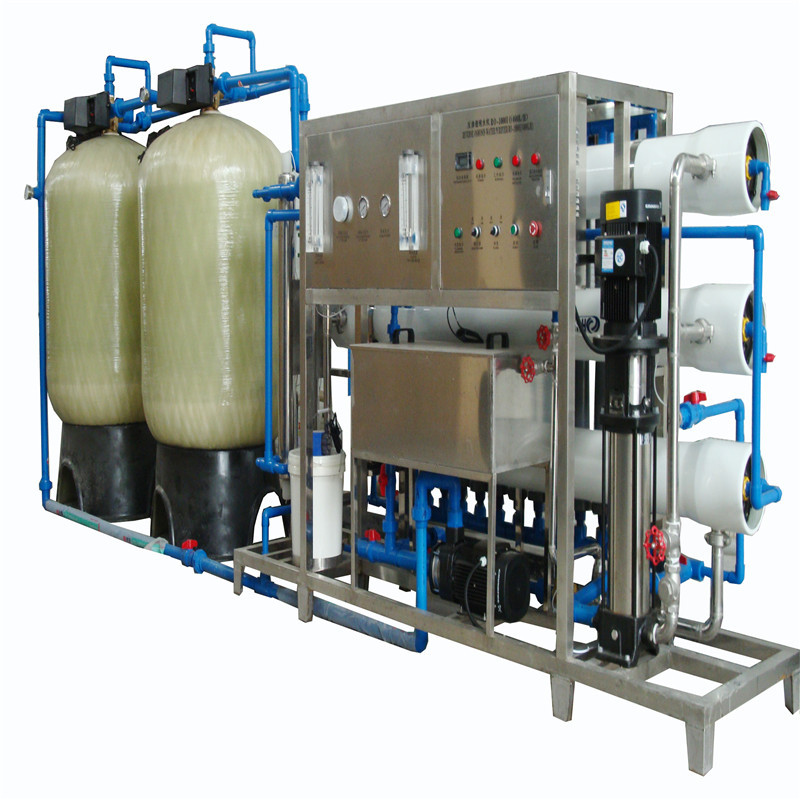 After clarifying water, it will enter towards the filters at its top. The gravity will pull down water via the filters, and it will be collected at the bottom unit of the drain system. Filtering materials are of different types which are used where the common ones are gravel and sand. Most water treatment systems opt to use granular activated carbon since it offers excellent mechanical filtration in the particulate matter as it removes organic compounds that cause odor and taste problems.

After filtering water and it has become clear and clean, they still have some bacteria and viruses. You need to employ a disinfection process to remove such bacteria and viruses. You should use chlorination which is in various forms like the commonly used chlorine gas, bleaching hypochlorite, and chlorine dioxide. Chlorine should be added onto the water in a certain amount which destroys microorganisms.

The water plant will carefully and continuously monitor the chlorine level in that treated water. Enough chlorine should be added so that water will have thorough disinfection, but excess ones shouldn't be added either which may cause odor and taste problems when they are delivered to the clients.

After disinfecting water, the water treatment system then stores it. Storages are done in storage underground tank which are known as clear well and in storage elevated tanks which are visible in town. Water supply should be ample to cater for emergencies like the fires, power outages, and floods.

Here is when clients see water at their kitchen tap. After storing water, there are an underground distribution system pipelines, especially in towns. That distribution system has large water pumps in the treatment water plant, large pipelines, valves, fire hydrants, water overhead storage tanks, small pipelines, and the water meters at the front yard.

The above is the water treatment system used in many plants to ensure the water has been treated well for them to be used in many applications including in-home usage.